The brand is the master of customer loyalty. 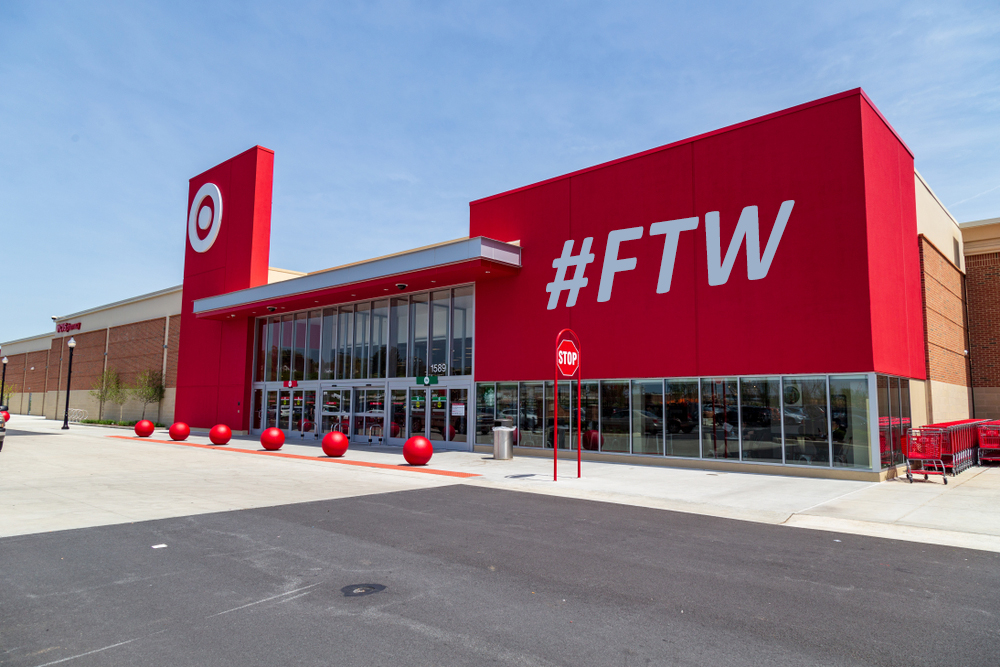 When you need toilet paper and orange juice, you might make a quick Target run. But while you’re there, you’ll see a different kind of Target shopper—the kind of person who’s perusing throw pillows and sipping an iced coffee and has a cart full of things he or she didn’t know he or she needed. It’s the reason the meme that reads “I don’t know what I need from Target—I let Target tell me what I need” exists.

Target is a store that has amassed a large amount of brand loyalty from its customers. Although it sells the same things as Walmart or even a department store, few stores have people who rave about it the way Target’s shoppers do. How did it manage to build such a successful brand?

The Ambiance Is on Point

Target stores tend to be brightly lit and offer space to maneuver vs. something like a crowded grocery store or the type of big-box discount store that has piles of merchandise everywhere. Target focuses more on creating a calm, high-end atmosphere, even though its prices are low.

It Knows Its Customer Base

Target’s collaboration with Starbucks will easily go down as one of its best decisions. The fact that its customers—oftentimes, tired moms at 8 a.m.—can grab a latte to sip while they shop has made a huge difference for the brand. It allows shoppers to have a little bit of comfort while they’re doing a mundane task like grabbing the milk while giving the shopping experience more of a luxury feel. Furthermore, Target is kid-friendly. It recently announced that mothers are allowed to nurse anywhere they’d like in the store—the brand understands that moms are a huge part of its customer base and that the comfort of their customers is of the utmost importance.

It Does Deals in an Intriguing Way

Instead of just marking products down with large, brightly colored signs, Target has utilized the Cartwheel app for customers who want to unlock secret deals in the store. The thrill that shoppers get when the cashier adds their Cartwheel discounts at checkout helps them feel as if they’re getting a deal, even though it doesn’t feel like they’re shopping at a lower-end store. Target also celebrates customer loyalty through its Target Red Card program, making customers feel as if they’re part of an exclusive club by shopping at Target.

It Understands Its Customers

Bottom line? Target gets its customers—what they want, what they come for, and the experience they’re looking to have.