Gen Z will soon make up almost one-third of the population. If your business isn’t reaching these customers, here’s what you need to know to connect with them. 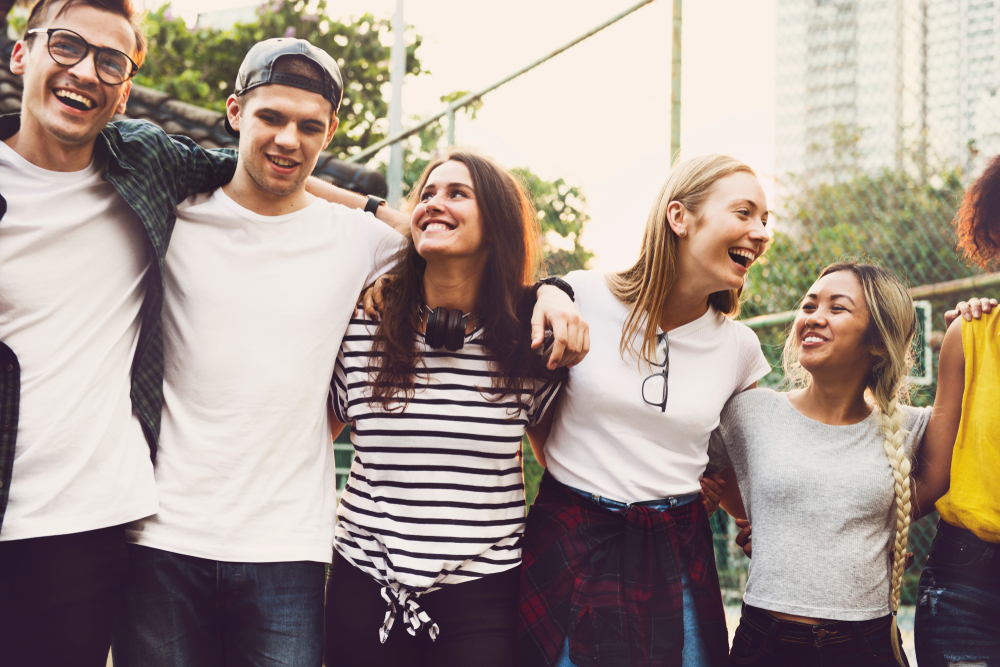 The world’s customer base is growing, as those in Generation Z are getting older. However, it can be hard to reach them with your marketing if you don’t understand what they value. Here are five ways to use influencer marketing to connect Generation Z with your business.

Over 90% of teen boys and over 80% of girls play video games on a daily basis. Generation Z is also more likely to watch game video content as opposed to other types of content. To reach this group, use influencers who are popular with gamers to get your message across.

Attach Your Brand Name to a Cause

Generation Zs are extremely passionate about changing what they feel is wrong with the world, whether it be saving feral cats, climate change, gender fluidity, or deforestation. So, finding influencers who are passionate about these causes and getting them on board is a great way to create publicity for your company while doing your bit for the world.

Choose Influencers Who Are ‘Real’

Generation Z is all about authenticity and the need to be yourself in a world that’s increasingly obsessed with fakery and consumerism. As a result, you need to find influencers this generation can identify with, as well as those who seem genuine and real. Members of Generation Z are more likely to listen to influencers who they view as similar to themselves, so be sure to choose influencers they can easily relate to.

If you want to reach out to Generation Z, you need to take time to research what these individuals find important. The right influencers are able to create content that Generation Z consumers will want to view. And when you connect with this generation, you’ll have access to a much larger consumer base.